skip to main | skip to sidebar

From his now
Heavenly precipice
Edward Hopper looks out
On his former haunt
In Massachusetts.
Odd, he thinks, to be
Humming the song with the name of that state
By The Bee Gees - the last song he heard before he died in '67. "What
The hell is that?" he wonders to himself. Jo, his wife and long-time diarist/accomplice, having joined
Him at God's left hand, can hear all his thoughts.

The spirit-realm confounds him as all is light; there are no shadows. Edward seems lost. No corners
No edges in the fog.
No solid-forms
No architecture
Except, perhaps, the Pearl-like gates themselves.
Edward finds himself
Longing for a hell
He'll never find -
Bound as he is to matronly strictures -
But he conspires to
Manifest a Christian Revelation:
A return to easel &
Brush;
A summer home
On Lake Afire.

Do my best to believe
But what can I do
If the space is empty
And the light is out?
I hate ending a line with
Something so dubious
And full of abstract nouns
(I hear that’s a turn-off
For geriatrics).
There should be some
Quantifiable thing to
Which I can attach significance;
Short of that I’ll settle for a
Large salad and carrot juice.

Posted by radioisfree at 8:26 AM No comments:

Posted by radioisfree at 4:52 PM No comments: 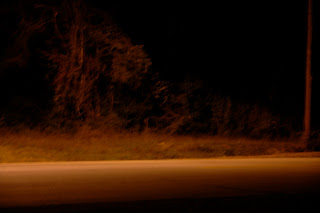 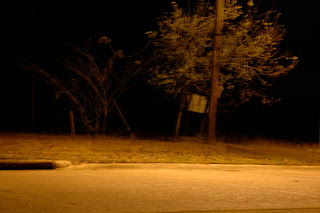 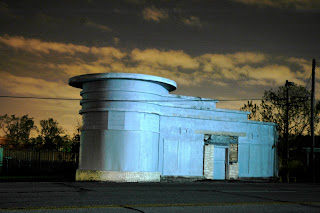 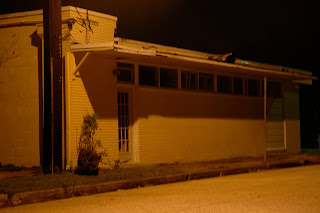 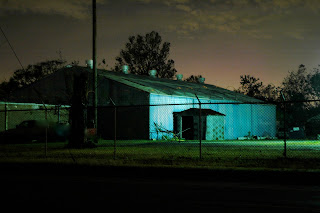 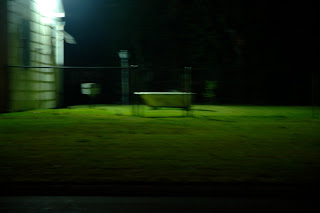 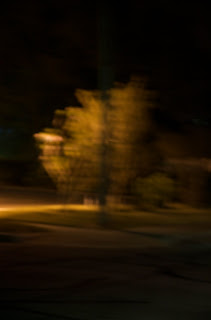 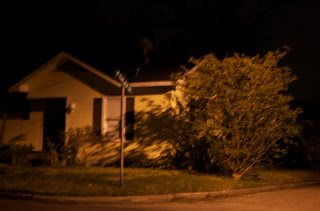 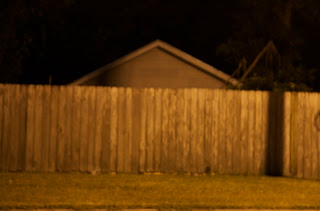 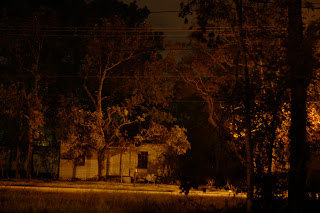 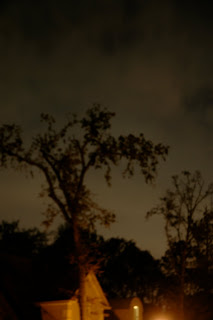 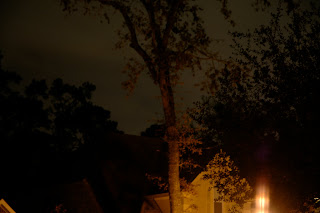 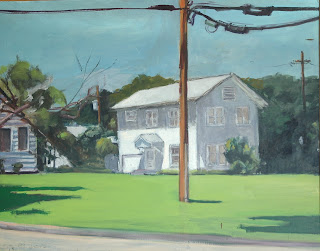 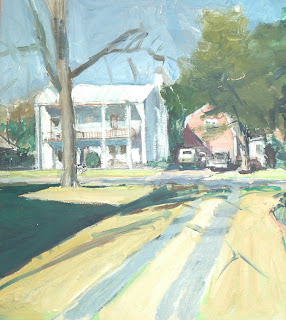 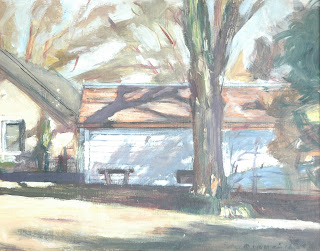 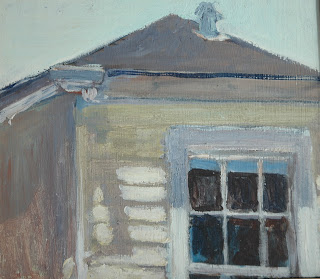 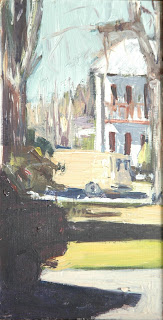 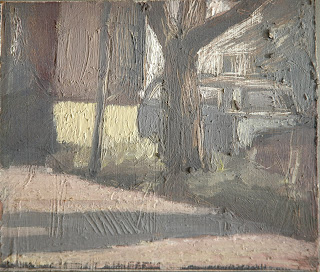 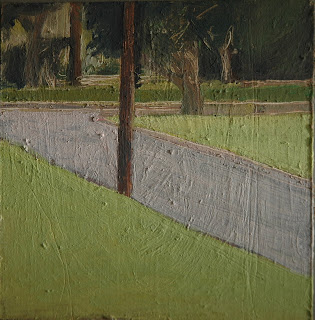 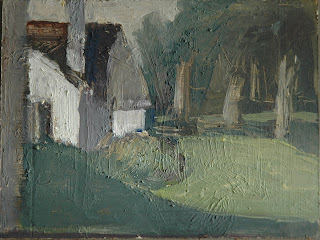 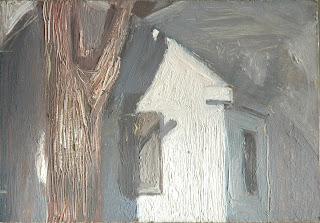 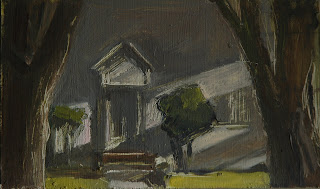 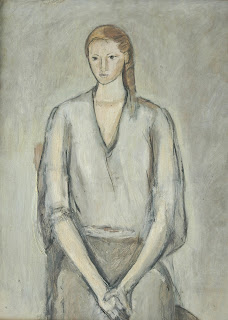 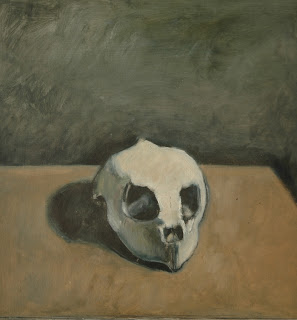 Posted by radioisfree at 11:38 AM No comments: